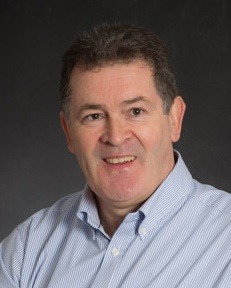 I have been thinking recently about PDCA and PDSA.

When I first encountered Business Improvement Theory I learned about the Deming or Shewhart Cycle – usually referred to as PDCA. This is short for Plan-Do-Check-Act. As I understand it, Shewhart first came up with the concept but Deming popularised it.

The theory behind it says that when working on an improvement initiative, we should follow these steps.

Firstly, Plan the action or improvement.

Then, we should implement the plan (D), preferably on a small scale first

Next, we Check how the results compared with expections

Finally, we should Act ie decide whether to adopt the plan, abandon the plan or redo the plan with some change.

In the early days, we talked about PDCA a lot. As time passed, the name of the cycle gradually changed to PDSA where S stands for Study. So the phrase became Plan-Do-Study-Act. I didn’t really know why this happened but PDCA changed to PDSA.

More recently again, I notice that the literature I am working with is referring to PDCA rather than PDSA.

This got me thinking about the differences between the two.

My gut instinct is that I prefer PDSA. The best organisations will extract as much learning as possible from everything they do. PDCA doesn’t capture that philosophy as well as PDSA. For me, Check implies a Yes-No response but Study implies a much richer review or analysis of what happened with a view to learning as much as possible from the exercise. Study also implies that you could glean a lot from something that has not worked as expected, whereas PDCA doesn’t suggest that as much. I think the third step should be about more than just a check to see if you got what you expected.

For those reasons, I am happier thinking about it as PDSA rather than PDCA. Have you any thoughts? If you have send post a comment or send me an email to jim(at)accountsplus(dot)com. 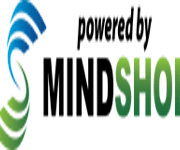 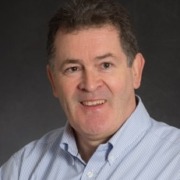 Why you should invest in Management Development 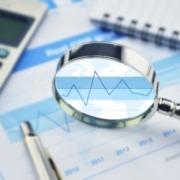 Turning your financial transactions into insightful information: an engineering perspective 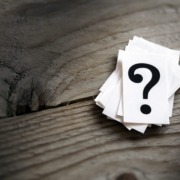 You're a start-up: what are the key things you need to know about accounting? 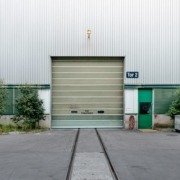 Do you know much it costs you to open your doors? Predicting Business Costs.
0 replies

Using your Strengths to Leverage your Opportunities

What would you change if you looked at your business through the eyes of your...
Scroll to top